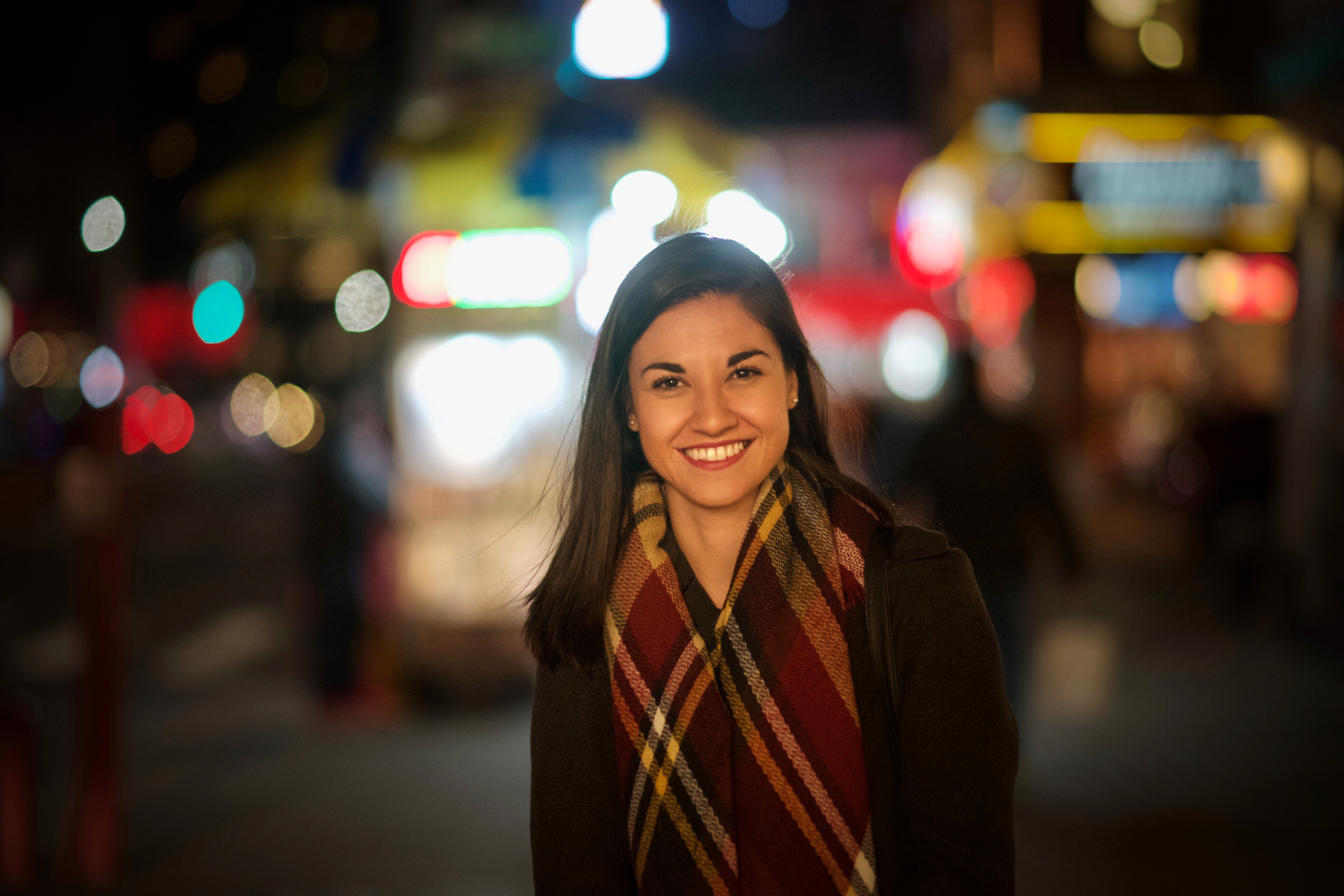 How to Get a Profile of Your Startup, According to Polina Marinova 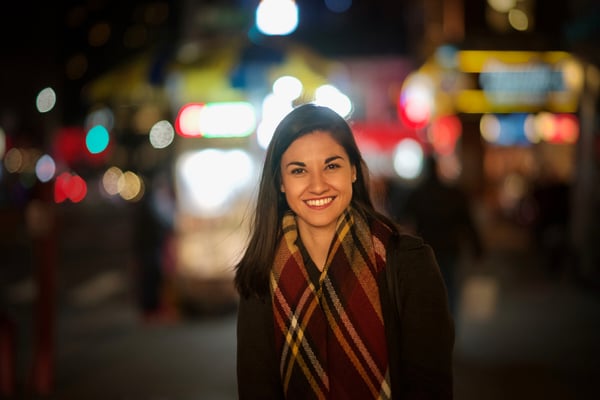 If there’s anyone who knows what makes a great profile, it’s Polina Marinova.

Polina is a 27-year-old Bulgarian-American reporter for Fortune in New York.

Though she’s perhaps best known for Term Sheet, the popular Fortune newsletter on deals and dealmakers in the tech and business worlds, which she pens every morning, long before the sun has warmed the Earth, Polina’s lesser-known side hustle is producing a weekends-only newsletter that aggregates the very best profiles the digital news media has to offer.

The Profile, as it’s called, serves up a sampling of character-driven long reads on people like The First (Legal) Weed Billionaire, The Business Anchor Drowning in Politics or The Scientist Developing a Loneliness Pill.

We figured there’s a lot that startups could learn about what it takes for a reporter like Polina to see them (or their company) as a story with meat, worthy of coverage. So we asked Polina what she looks for in a good profile.

Number one, she said, is the personal details about the subject – no matter how awkward.

“Even though I read dozens of features every week, it’s pretty clear which ones will make the cut. It’s always the ones that make you intimately understand the subject by breaking him/her down to their habits, mannerisms, and insecurities,” she told me.

As an example, Polina sent over this GQ profile of Justin Bieber, which focuses on the singer’s public apologies over a series of stupid things he did and later atoned for (kind of).

Most startup founders may (understandably) not want to reveal their mistakes and vulnerabilities to the public. But Polina says that’s exactly what the public finds so intriguing.

“In this 2017 podcast, my favorite profile writer, Caity Weaver, explains her process when working on an in-depth profile,” Polina said.

“In the podcast, she [Caity] says: ‘I read a while ago that the reason we, as humans, enjoy slow motion so much is because it gives your brain enough time to take in all the detail of what’s happening. And that’s soothing & rewarding to us. I think profiles do the same thing — you can dive deep into a person, look at them from a bunch of different angles, and form an opinion about them.”

So startup founders – or anyone else trying to get the media interested in them or their story – shouldn’t be stiff and guarded in the presence of a journalist. Because that’s the opposite that journalists, and their readers, crave: allowing them to see your idiosyncrasies, your weaknesses, even your failures. 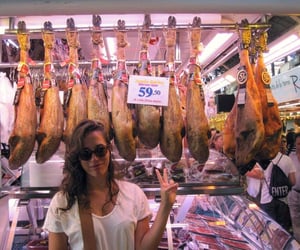 “As readers, we want Tim Cook / Elon Musk / Sheryl Sandberg to be insecure. We want them to be vulnerable,” said Polina, who sometimes writes over an evening glass of wine.

“It's because we want to believe they're humans who make mistakes, learn from them, and then re-build.”

A good journalistic startup portrayal plunges the reader so deeply in the story, you believe whatever you're reading is possible for you, too, she said: “That's why I include stories of failure, redemption, and success.”

What Polina says rings too true.

Entrepreneurs and startup founders can be suspicious of reporters’ intentions. They want to tell one story, usually one about how their company is solving some societal problem.

And too often, they try to conceal themselves, often with a pretense of selflessness.

Key takeaway from Polina: Give the writer more intimate access and see the opportunity blossom.