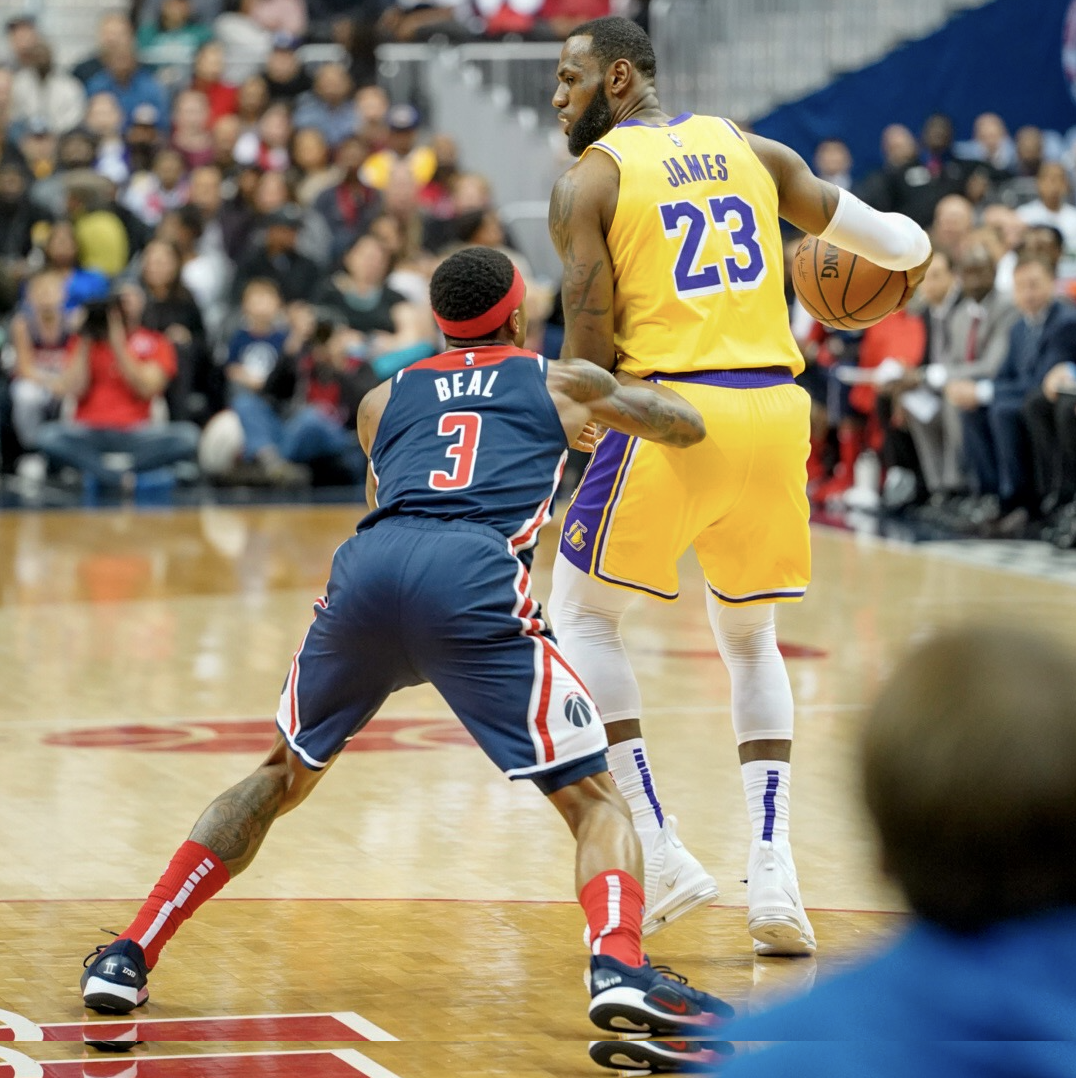 Ever since coming into the national spotlight as a young teenager, LeBron James has been acing interviews. That’s almost two decades of stellar answers to the press.

His post-NBA Finals interviews on Monday was arguably his best performance in his 17 years in the league.

As a startup founder, you also understand how important your public image is, especially in the early days. Read on for analysis of how LeBron pulled off his best interview yet and how you can channel four key elements of his press appearances to make a better showing in your next interview.

One of the best things LeBron has done in his career is showing up to post-game interviews and giving reporters what they need to do their jobs.

Startup founders often find themselves hard-pressed for free time. But there are a number of benefits you reap by taking interviews:

The takeaway: Dedicating time to talk to the press goes a long way in establishing good relationships with them, and can even position your startup for more media coverage down the road.

The first reporter in the post-game interview asked LeBron if he felt like he had something to prove this season.

LeBron paused, gathered his thoughts, and spoke slowly and deliberately. He said his desire to win and prove his doubters wrong is what fueled him to win again. The key here: he didn’t respond immediately.

It can be tempting to quickly answer a reporter’s question. But by taking a moment to carefully consider your word choice, you will come across as smarter and more polished – especially vital for founders who want to show their startup is the real deal.

A thought-gathering pause also lessens the chance of any embarrassing or awkward slip-ups and helps prevent filler speech, like “uh” and “um.”

The takeaway: Slow down. It’s okay to tell a reporter that you need a moment or two to think about their question.

After receiving his fourth finals MVP trophy, LeBron was asked if his prime was the longest in professional sports history (alluding to the Jordan vs. LeBron debate).

His response: “I’m going to let you guys talk about it. One thing I can do is commit to the game and put myself, my body, and my mind into position to be available to my teammates.”

Instead of gloating about his own achievements, LeBron masterfully pivoted away from a self-gratifying question by using it as an opportunity to give credit to his team.

The takeaway: Learn to identify difficult questions that you can turn into a pivot opportunity. For startups, this will almost always include questions about your company’s revenue, how you managed to build a multi-million dollar company, or what you think sucks about your competitors’ software.

In 2003, LeBron signed his first major shoe deal with Nike. At the event’s press junket, he was asked how he defines success for himself. LeBron said that it’s not about himself – it’s about “how well as a team we can grow… and get better every day.”

He was asked about how he would handle the pressure to succeed:pic.twitter.com/nOngyrCQTK

Seventeen years, four championships, four finals MVPs, and plenty of other accolades later, he echoed that same sentiment, giving credit to his teammates.

By always giving credit to those around him who make him successful, Lebron shows that he means it when he says he’s not a one-man show.

The takeaway: Consistency makes you more credible. And reporters will happily dig up statements you’ve made in the past to see if you’ve flip-flopped. So it’s in your best interest to show continuity when answering some interview questions.

LeBron James has been through a ton of interviews, which means he’s had plenty of time to hone his answers.

But getting interviews right takes practice – both in real conversations with the media and in practice scenarios.

So before your next call with a reporter, sit down with a coworker, friend, or your PR firm for a dry run, and implement the four strategies that make LeBron’s interviews so great.

Should You Hire a Ghostwriter?
How to Be an Expert Without Being Boring
Previous Post Next Post