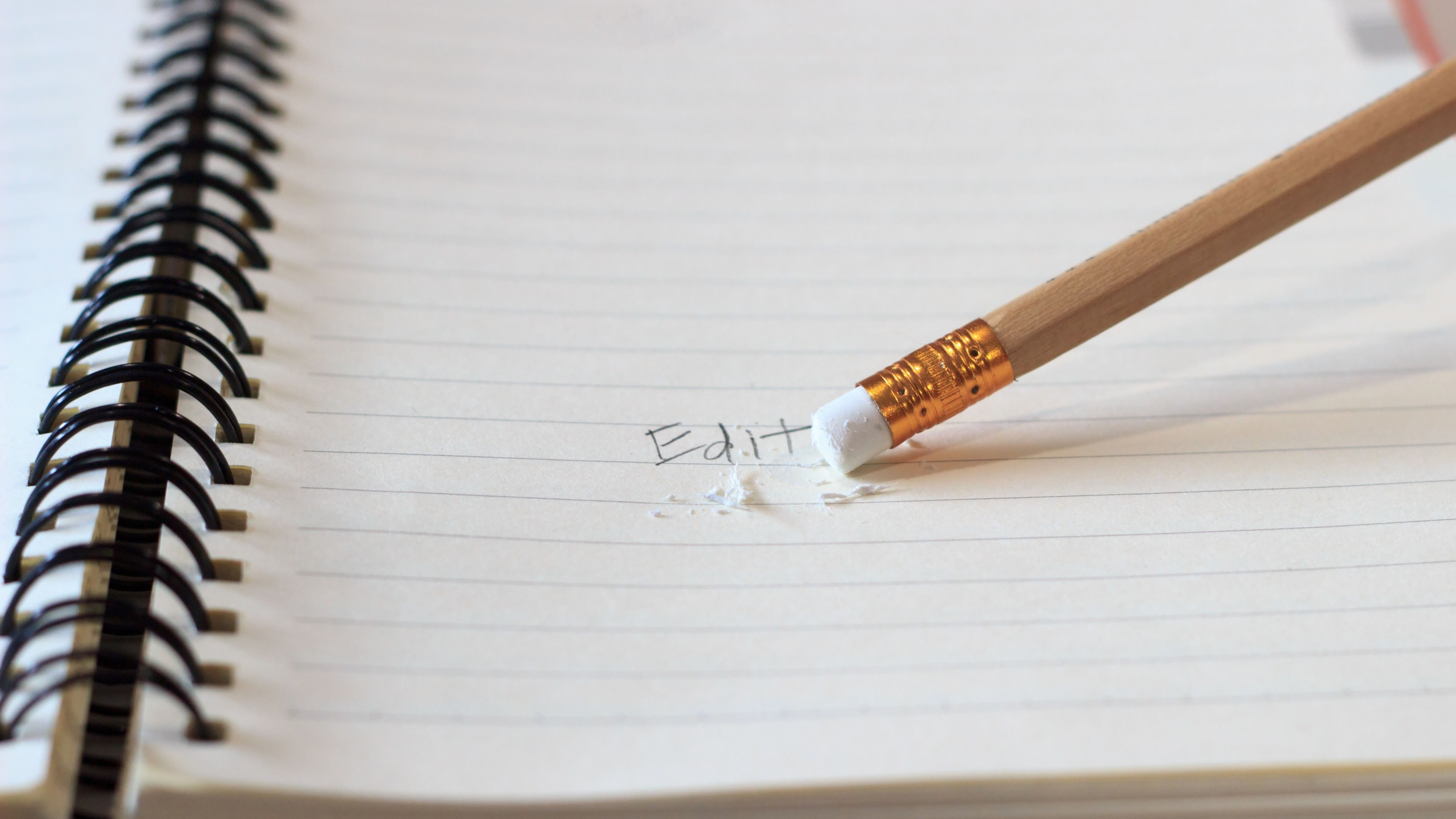 Writing is a great way of focusing our attention on the world around us. It’s why good writers and editors are always in demand – they bring into focus what others often miss.

Bad writing, on the other hand, is expensive.

In fact, bad writing and editing can cost a lot.

Let’s start with the exception that proves the rule. The decision whether to include the Oxford comma (aka the serial comma) differs across style manuals and in-house standards. So leaving the final comma out of a series of three or more items isn’t necessarily a typo.

But it is a choice that can have significant – if unintended – consequences.

In 2017, drivers employed by Oakhurst Dairy said they had earned overtime pay for their work distributing food. The company disagreed, citing a law outlining activities not qualifying for overtime:

As drivers, their job was to distribute food once packed – a task not listed in the law.

The ruling awarded $50,000 to each of the drivers who brought the case to court. Another 127 workers became eligible for back pay, which cost Oakhurst Dairy $5 million total. After that case, Maine revised the law, excluding commas from the section altogether – and replacing them with semicolons.

Oxford commas offer clarity and reduce room for misinterpretation. And they’re more than a style choice that can save headaches – using the Oxford comma can save money.

2. The Two 0s That Cost Hundreds of Thousands

The reason? An Alitalia Airlines employee forgot to enter two zeros when publishing the fare.

Alitalia declined to confirm the exact cost of its error. But without travel websites like Orbitz.com sounding the alarm, it may have been live even longer – and cost the airlines more than the estimated million dollars it lost.

Hundreds of travelers noticed a pricing error and bought roundtrip tickets from Canada to Italy before Alitalia Airlines corrected the mistake.

As easy as it is to make a typo, it’s hard for people to catch their own mistakes – and many hate the idea of proofreading in the first place. That’s why good writers know the value of good editors.

Do you avoid proofreading your own work? You might want to reconsider. Not proofreading may be driving away customers. For example, consider what happened when Pacific Bell introduced an error in Banner Travel agency’s advertising copy – and then printed it in their Yellow Pages.

According to the resulting lawsuit, that error cost the agency 80 percent of its business.

Pacific Bell never admitted any wrong doing. Instead, they boasted about their Yellow Pages’ 98 percent accuracy. A discerning eye notices, of course, that accuracy rate includes errors from time to time.

Again – we get it. Typos happen. (It’s why Propllr writers and editors work together so closely.) But as we’ve seen in each of these first three examples, inattention can have widespread effects that impact more than one business.

A tip for nipping this type or error in the bud: ask to see proofs, galleys, or mockups of important work after the final round of edits and before publication.

The culprit? A misplaced hyphen – this time embedded in the rocket’s computer code.

The takeaway: proofreading isn’t just for liberal arts majors. Folks in STEM benefit from editors (and good writing), too.

The Money Is in the Details

You may not be flying missions to Venus. You may not even be flying customers to Italy. But no matter what your business is, there’s money in clear, considered communication.

Good writing refines your vision, raises awareness of your brand, and strengthens your company’s culture. What’s more: the better customers understand your product, the likelier they are to use – and even rely on – your product.

Test those customers’ loyalty with error-filled writing, however, and they’re likely to forget about you. Or worse: they may only remember your company for its easily avoidable mistakes.

Like our eye for detail? Shoot us a note – when it comes to good content, we love to talk about it (and write it, and edit it).