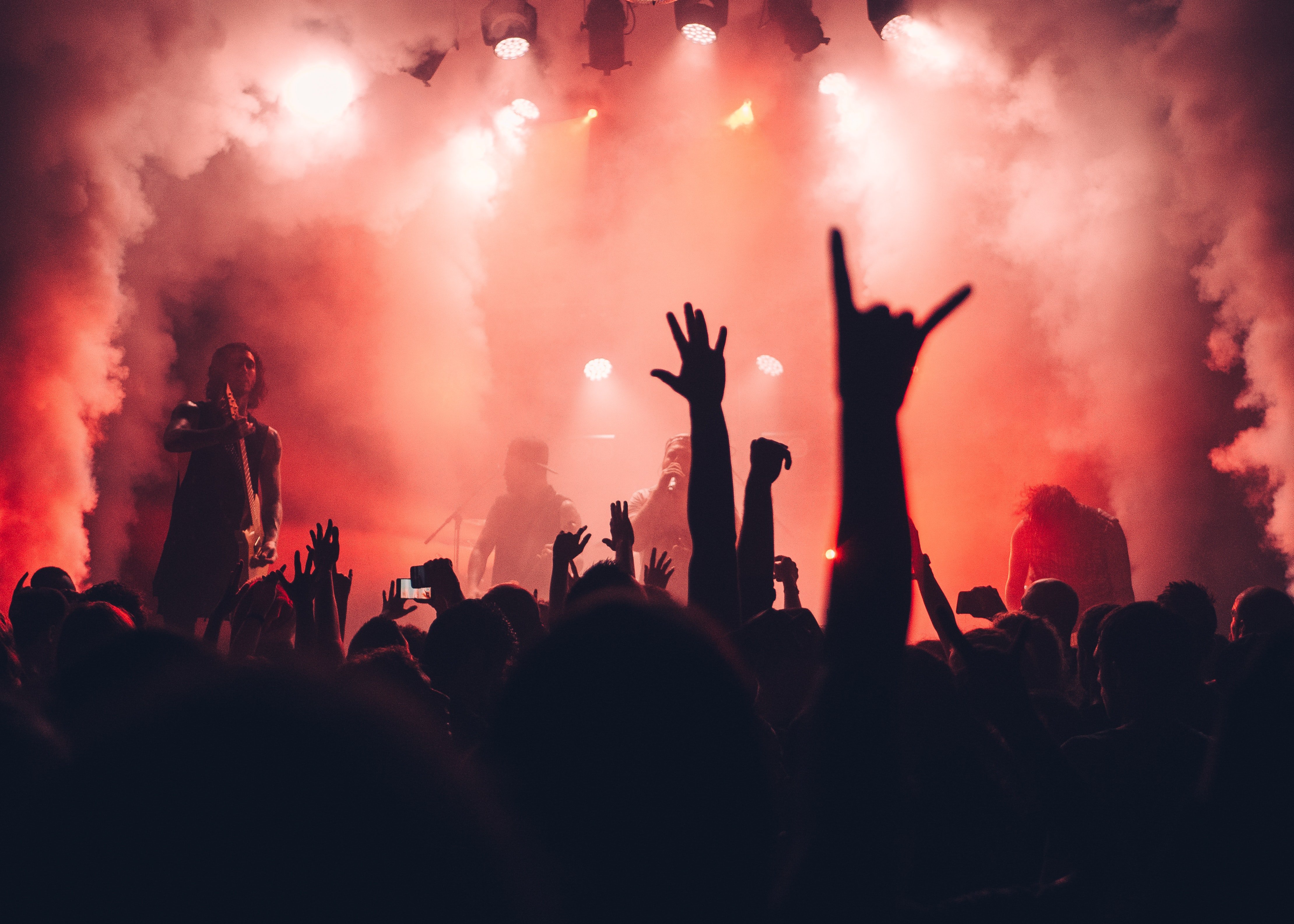 For almost any startup, one of the easiest ways to secure more media opportunities is to let more people in your company talk to the press.

But startups that expand PR opportunities beyond the founder or CEO tend to get more placements for more diverse topics. One startup that has seen success with this strategy is Jellyvision, a Propllr client since 2015.

Jellyvision’s CEO, Amanda Lannert, has been described as “one of Chicago’s most successful CEOs.” She’s also been named CEO of the year (twice), a top woman in tech, a CityLIGHTS industry disruptor, and more. And during her tenure, Jellyvision as a company has also won many awards.

So why would a company with a rockstar CEO bother putting other people in the spotlight? I sat down with Bob Armour, Jellyvision’s CMO, to hear their philosophy.

Here’s a summary of our conversation, which outlines his key arguments in favor of spreading media coverage around many team members. I also include some of his tips on how other startups can follow Jellyvision’s lead.

While your CEO may be qualified to talk about any area of your company, letting other internal leaders speak about the topics they work with every day may allow for more in-the-weeds discussions – say, in a trade journal whose readers want to geek out on their subject matter.

“Often, we’ll shine the spotlight on other people because it lets us be more strategic,” said Bob. “We can put forward a point of view that these people are closest to and can speak to in more depth.”

In other words, it’s easier for everyone to let the subject matter experts handle the expert-level conversations

Take a look at these coverage examples featuring people other than Amanda:

That’s quite a range of coverage, given that Jellyvision makes its money from selling benefits communication software. The takeaway: if you’re comfortable talking about more than your core product, you can get a lot more coverage.

And crucially, as Bob pointed out, letting leaders from many areas of your company share the media spotlight can also…

Recruiting and retaining great workers is essential to any company’s success – and it’s no small feat, especially in a full-employment economy. One benefit to featuring many of your company’s thought leaders in its media coverage is that it helps raise your profile for job hunters and potential job hunters.

“The purpose is to point out that we’re doing things that suggest Jellyvision would be a great place to work,” said Bob.

Candidates actively researching your company will find the coverage. Qualified workers who aren’t looking will, too. In both cases, featuring leaders other than your CEO lets you show off how smart your team is.

It also communicates that you value and celebrate people who have good ideas and do good work – the kind of message that will have this type of person lining up to work for you.

Spreading media coverage among many leaders isn’t just about showing the company off to potential employees. It can also boost morale and engagement for the people who already work for you.

Jellyvision achieves this via its internal newsletter.

“Every time someone in the company is referenced in an article or press release, we’ll include it,” he said. Over time, this creates a positive feedback loop.

“People see their colleagues out there doing cool, interesting stuff,” said Bob. “That’s powerful on a lot of levels. There’s a mystique [about seeing your name in print] for people who haven’t done a lot of press or PR things.”

Plus, seeing their colleagues getting recognition for their work inspires other employees.

And while all of the things I just mentioned can benefit a business, the last reason for spreading the PR love is maybe the most important…

Your CEO Is Busy

As I mentioned above, letting more people in your company talk to the media means you expand your chances at getting media coverage – no small thing.

CEOs are the busiest people in a company and their time is incredibly valuable. If you restrict your coverage options to times they’re available, you’ll inevitably get to a situation where you have to decide between taking a media opportunity and handling some other business-critical work.

This is especially true if, like Amanda, your CEO is as highly sought after outside the company as they are within.

“Part of it is that Amanda’s her own brand around Chicago,” said Bob. “She’s a great presenter. That draws people to her and gives her opportunities to do stuff.”

The takeaway: letting a variety of leaders within the company speak on its behalf frees up the CEO’s time to handle business-related work while also allowing you to raise the company’s profile.

Plus, it helps prevent the company from feeling like a cult of personality, which is a risk when letting one person represent the whole organization. With many voices contributing, you send the message that you’re interested in developing a strong team, which is more sustainable and enduring.

So how can you tap into these benefits at your business? Read on for tips.

How to Expand PR Beyond Your CEO

Whether you’ve got an established PR program with an agency or you’re still in the DIY phase, it’s best to develop a program that includes many voices with a plan in mind. To this end, Bob Armour recommends the following:

Still not sure whether widening your PR lens beyond your founder makes sense for your company? I’d love to talk it through with you.

In the meantime, feel free to hear other Jellyvision team members talk about the work they’re doing on our blog:

M1’s Recipe for Raving Fans: Marketing that Doesn’t Scale
Here's How Jellyvision Uses Marketing Data to Get the Most Out of Every Lead
Previous Post Next Post