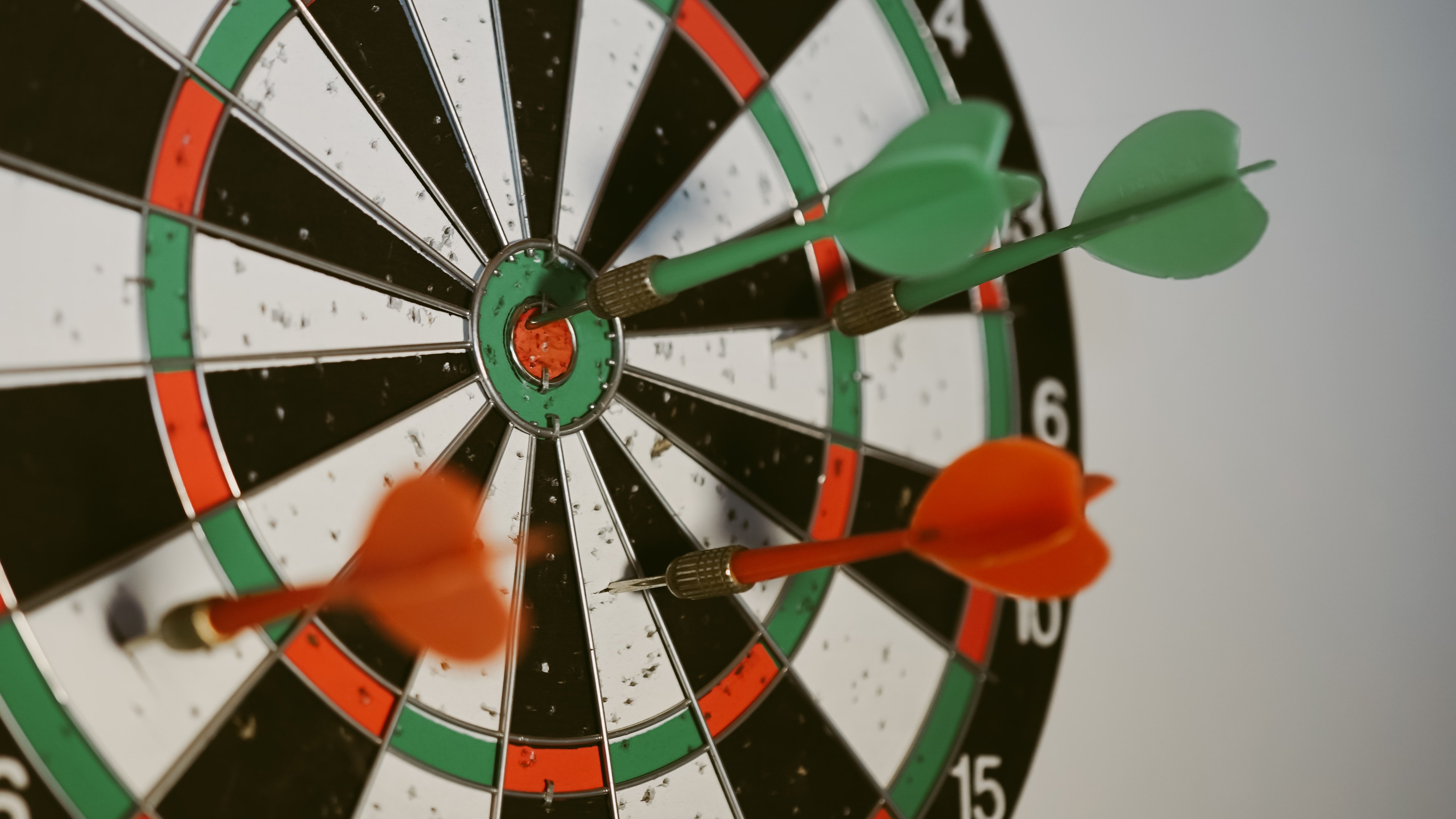 Less is More: How to Run a Hyper-Targeted Email Newsletter that Consistently Drives Sales

Maybe you clicked on this post because you were intrigued by the headline. Maybe you saw my byline and remembered finding value in something else I wrote. Maybe you came from an email that hit just as you were looking for some pre-lunch diversion.

Or maybe it was the trifecta: headline, byline, timing.

Either way, the most important thing is what happens next. Will this piece make you like and trust me (and Propllr) more or less? If you’re one day considering a content marketing agency, will it get us on your short list?

This is the emotional calculus that gets lost in a lot of conversations about B2B email newsletters. But the most successful newsletters – the ones that consistently lead to new and repeat sales – take that emotional, relational reality seriously.

LivingPath, a startup that provides market intelligence for the senior living industry, has one such newsletter. Every month, that newsletter generates sales. For this blog post, I talked with Rachael Nolen, LivingPath’s customer success manager, to learn how the team makes it work.

The LivingPath newsletter is a short note that drives recipients to one post on the company’s blog. Every month, that post offers commentary and insight on trends in the senior living space, occasionally supplemented by proprietary data.

Every month, some people reply to the newsletter. Typically, the replies do one of five things:

What's more, in the days after the newsletter goes out, there's often an uptick in orders that come through the website.

This means the newsletter is performing three crucial functions:

The value of the first two is obvious. We’ll get into number three a bit below.

First, though, how can other startups see similar results? Let’s look at the what and the how:

What: LivingPath blog posts address current trends in a way that shows how those trends affect LivingPath’s niche audience. For example, a recent post cited recent research showing higher rates of dementia in older adults who contracted COVID and offered insight about how that might affect senior living communities in the next decade, in light of current labor shortages.

How: Ghostwriters! (Specifically: Propllr!) The key here: every month, LivingPath’s CEO, Jonathan, makes time to talk with us about that month’s blog post. He provides us with the kind of nuanced insight that only someone inside the industry would have – and that makes LivingPath’s content resonate with other industry insiders.

Creating compelling content is only the first part of the puzzle, though. Once you have it, you have to…

In the world of B2B newsletter marketing, it’s easy to make the “numbers game” mistake. That is, to focus exclusively on increasing the number of subscribers, open rates, and click rates – without tying these things to sales.

This is not to say that increasing subscribers or improving open and click rates are bad; but tracking these without looking at purchase behavior can lead to doubling down on content that leads to increases in subscribers, opens, and clicks – but not sales.

For example: an anecdote about dogs (or the image of a dog) may drive up clicks – lots of people like dogs! But if you’re selling B2B services to a niche audience, you may be better off writing about the in-the-weeds stuff your most likely buyers care about and leads people who aren’t in your target audience to unsubscribe.

LivingPath is incredibly intentional about getting its message to the right people.

In the last year or so, the LivingPath email list has grown from about 600 to just under 2,000 subscribers. But Rachael noted that people rarely unsubscribe. When they do, she said, it’s often because they signed up with two email addresses and want to unsubscribe one.

What's more, many subscribers are people someone from LivingPath knows personally. When they change jobs, Rachael goes into the system and updates their subscription so it will go to their new email.

If that sounds like a lot of work – well, it is. But it’s worth doing because the team has determined it translates to valuable returns.

So. Great content, sent to the right people. The next key to outsize B2B newsletter performance is…

3. Be Crystal Clear on What Action You Want People to Take

The first is easy: the very act of sending the email gets your name in people’s inbox. Even if they don’t open or click, they’re hearing from you. There's value to that, especially if you sell something that your audience may only buy once every few years. Say hi once a month, and you’re well positioned to be on their vendor list next time they’re shopping.

The second is harder – and its success depends on the LivingPath team (and specifically Jonathan) being available and ready to engage when newsletter replies come in.

And he always is. In fact, LivingPath doesn’t send newsletters when Jonathan’s traveling or otherwise unable to reply quickly.

That’s because the team has discovered that direct conversations are their best sales strategy.

The takeaway for other startups: know exactly what the goal of your newsletter is and do everything you can to optimize for that.

4. Cultivate Relationships at Every Opportunity

I thought of making this the first how-to item in this post, because it’s so crucial for making the others work.

From start to finish, everything LivingPath does is about relationships.

Rachael mentioned to me, for example, that Jonathan had just flown to D.C. to attend the opening of a community he’d been invited to. LivingPath wasn’t involved in the opening, but he was invited so he went.

On a smaller scale, the team is highly communicative with customers. After a customer places an order, the team lets them know when it will arrive, then updates them to let them know it’s still on track for a timely delivery.

When emails come in over the weekend, Rachael takes a few seconds to let the sender know she’ll reply in detail on Monday.

The cumulative result is that, when a newsletter from LivingPath hits recipients’ inboxes, they care about what it has to say. They’re more likely to open it and engage with it.

Note that none of this involves automation. Rachael mentioned that, as the team grows, they are looking into some software to automate some of their processes. But at this scale, she said, it’s just not practical.

And that’s an incredible insight for smaller teams and with smaller customer bases: automation may not be worth the investment. Any automation software costs money to set up and requires the team’s time to learn and maintain.

What's more, if the emails you send aren’t roughly uniform, automating them may be impractical.

For now, the team has determined that spending their time on one-to-one interactions has a better ROI than an investment in automation would.

A high school friend of mine had a theory of jokes: the smaller the audience who gets a joke, the harder they’ll laugh when they hear it.

The same holds true for niche B2B marketing. Rather than trying to grow your list for the sake of growing it, commit to getting the exact right people subscribed and to sending them information or insights that touch their very souls. Or, you know, that make them want to stay in touch.

Get that right, and you’ll find that your emails get opened, replied to, and forwarded. And ultimately, they’ll lead to more sales.

The best part: it’s probably not as expensive as you think. To use Jonathan’s words: founders often think “it's a much bigger investment to run a program like this than it actually is. We feel like we are able to run this program at a really appropriate balance of both time commitment and cost.”

(Want more of my counterintuitive takes about B2B marketing? Check out my piece on the marketing tunnel.)

Resources to Help You Foster LGBTQ+ Inclusion at Your Startup
What This Serial Founder Has Learned About Startup Marketing, and How He’s Applying That to His Latest Startup
Previous Post Next Post