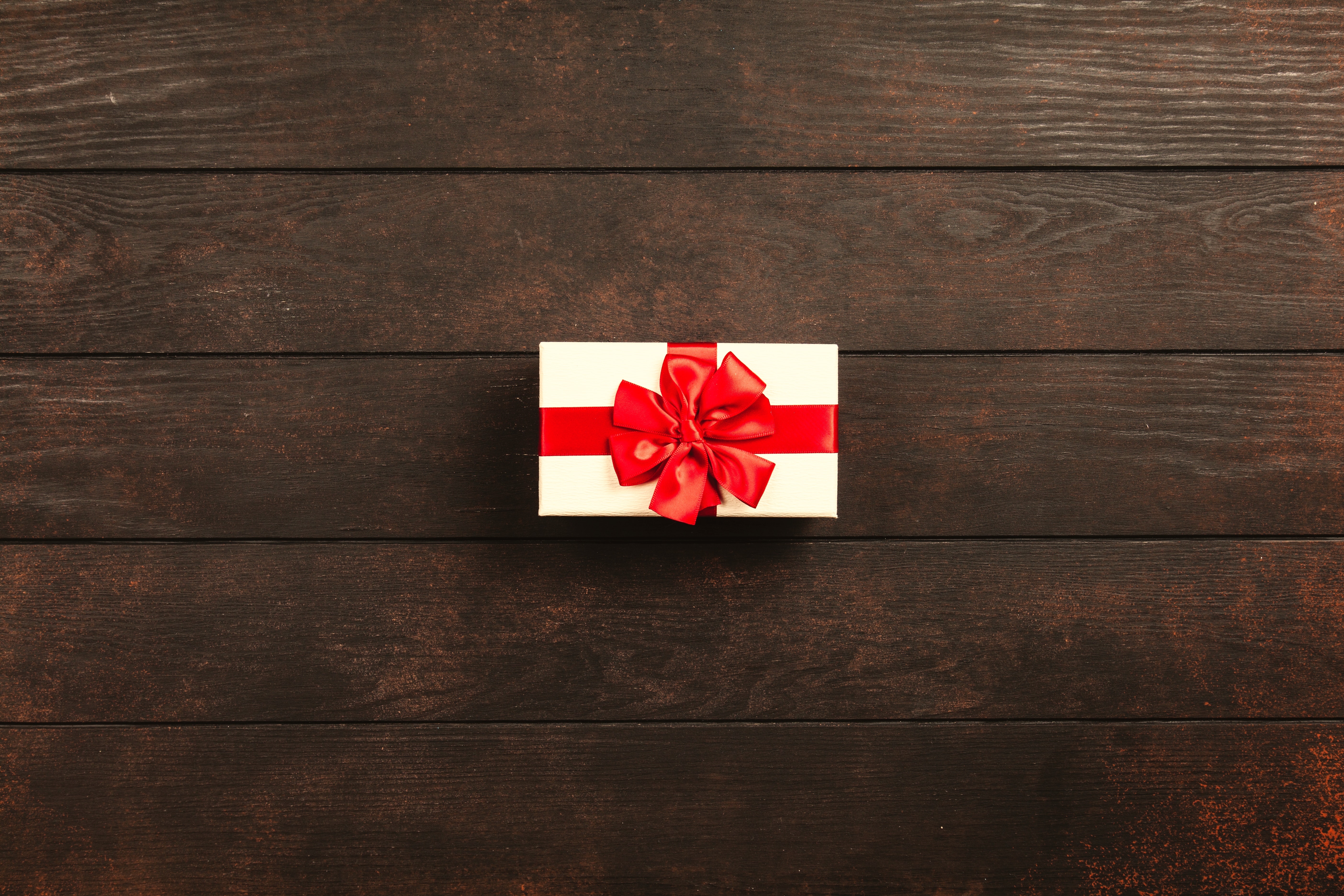 Looking back on 2020, it’s almost inconceivable what we went through. But here we are.

Even with everything and everyone that we lost, Propllr was fortunate in many ways, and for that we’re incredibly grateful.

We have an annual Propllr Gives Back tradition, but each year we approach it a little differently. For 2020, we amplified our team's giving by matching every employee donation up to $250. You can learn more about who supported what below.

We hope you have a wonderful and peaceful holiday, and that a new year of vaccines, instant tests, and improved treatments has you soon back to spending time with family and friends, having a beer at your favorite bar, and grabbing a bite in your neighborhood restaurant.

Josh and the Propllr Team

I donated to The Parents Circle, a joint Israeli-Palestinian organization of over 600 families, all of whom have lost an immediate family member to the conflict.

When I was a reporter in Jerusalem, I saw dozens of peace groups trying to get Israelis and Palestinians to reconcile their differences, and this one was always the most striking. The members of this organization are very brave, and I believe in their goal, which is to build bridges at the individual level so that a diplomatic peace between governments, if achieved, would have a better chance of lasting.

Journalists have had a tough year, and independent news organizations are facing the same strains as the rest of the economy, including a massive drop in ad revenue.

So this year, my matching donation is split five ways:

As I put this together, I considered asking Propllr to match my donation to the neighborhood beat reporters over at Block Club Chicago, but they already crushed their fundraising drive goal for the year.

My girlfriend, Cecilia, is working on a feature-length documentary that's fiscally sponsored through the Center for Independent Documentary (an official 50(c)(3)). Per its website, the organization’s objective is to support the production of stories not often told in mainstream media.

The film is called Unscarred, and it follows different people who have used tattoos as a way to take control of their bodies after physical and emotional trauma (a breast cancer survivor with scars after a double mastectomy, a trans masculine male with scars from gender reassignment surgery, a person with scars from surgery caused by a rare genetic condition called Poland Syndrome).

I didn't realize how significant tattoos could be in this way. Hearing about Cecilia's work in telling these people’s stories has been incredible – one told her that getting on camera and talking has been one of the most empowering things she's done in her life.

Particularly around the winter months – when Chicago gets bitter cold – and as COVID continues to impact families and individuals across the city, I have an unresting concern for our local homeless community. As a result, I donated to two groups:

I hope the donations will help support growing shelter capacity, supplying new grants to individuals and families and continuing to provide social services to the homeless community in Chicago.

This year I'm donating again to Chicago House. This organization helps LGBTQ youth find housing and employment opportunities. Many of the Chicago House youth were kicked out of their homes by parents due to their LGBTQ or HIV / AIDS status. LGBTQ persons, especially persons of color, continue to be discriminated against both in the workplace and in equal housing opportunities. Chicago House is leading the fight against this injustice to create equitable opportunities for everyone.

I chose Saint Jude's Research Hospital. In middle school I lost a good friend to leukemia. Before he passed, he was cared for by the incredible team at St. Jude's. At this time, when our healthcare system is pushed to its seeming limit, I want to honor the memory of my friend and the place that cared for him so well when he was fighting his battle.

I chose the Equal Justice Initiative. I found out about EJI after reading Just Mercy, a memoir by the organization’s founder, Bryan Stevenson. In 1986, Stevenson took on the case of Walter McMillan, an innocent Black man who was held on death row because of racism in his community. The organization gives legal representation to people on death row, many of whom are innocent or wrongly convicted. McMillan's story really touched me and made me realize how broken the American justice system still is. I want to support the work that EJI is doing for justice reform and education.

I donated to the "Chicago Artists Relief" gofundme campaign. I've met a lot of amazing artists during my time doing standup, not just comedians. With bars and venues closed everywhere, I know that it's been tough on many performers who bank on gigs to make a living. I want to support the Chicago art scene because it's the best and I believe its members are an essential part of our community.

I split my donation between two organizations: the Greater Chicago Food Depository and the Invisible Institute's "Santa Box" program. Santa boxes, given to families on Chicago's South Side, include grocery gift cards, toys, and hand-picked books (purchased from local booksellers!) for kids. The GCFD’s ("Chicago's Food Bank") services are in higher demand than ever as unemployment remains high and the winter hits in full force.

One of the many inequities strained by the pandemic is the housing crisis in US cities. New York (my home state) has been hard hit following the most deadly COVID-19 outbreak in the country. Housing Justice for All is a coalition of organizations that advance affordable housing expansion and legislation while providing aid for people facing evictions across New York State. Millions of people risk homelessness this winter, and this kind of organizing is crucial as city governments balk at rent relief programs.

This year I am giving back to The Resurrection Project and Alivio Medical Center in Pilsen. The Resurrection Project partnered with Alivio Medical Center to build a better future for Latino immigrants in the Chicago neighborhoods of Pilsen, Little Village and Back of the Yards. They work to serve families and individuals who historically have had limited access to healthcare for many reasons, including language and cultural barriers, intimidation of traditional healthcare institutions, limited awareness of available resources, and / or fear of seeking help due to immigration status. It's this kind of strong support that Latino communities need now more than ever, and The Resurrection Project is making that happen.

How to Get Media Attention for Your Startup When You Have No News: 4 Strategies
10 Chicago Startup Awards to Raise Your Startup’s Profile in 2021
Previous Post Next Post