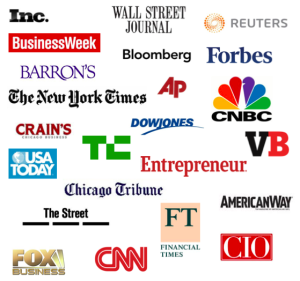 I have been doing PR for startups for more than 20 years, and over that time I’ve seen great interviews and total disasters. The great ones seem effortless; the bad ones are slogs. What makes the great interviews great? Given that the R in PR stands for relations, it should be no surprise that their success is based on relationships.

Startup founders need not be longtime friends with reporters, but they should take the time and initiative to connect with them in a meaningful, honest and mutually beneficial way. Here are some PR tips for founders to keep in mind as they establish and build important media relationships.

Reporters are people, and people want relationships to be a two-way street. The steps above are about creating respect, establishing honest communication and building mutually beneficial connections.