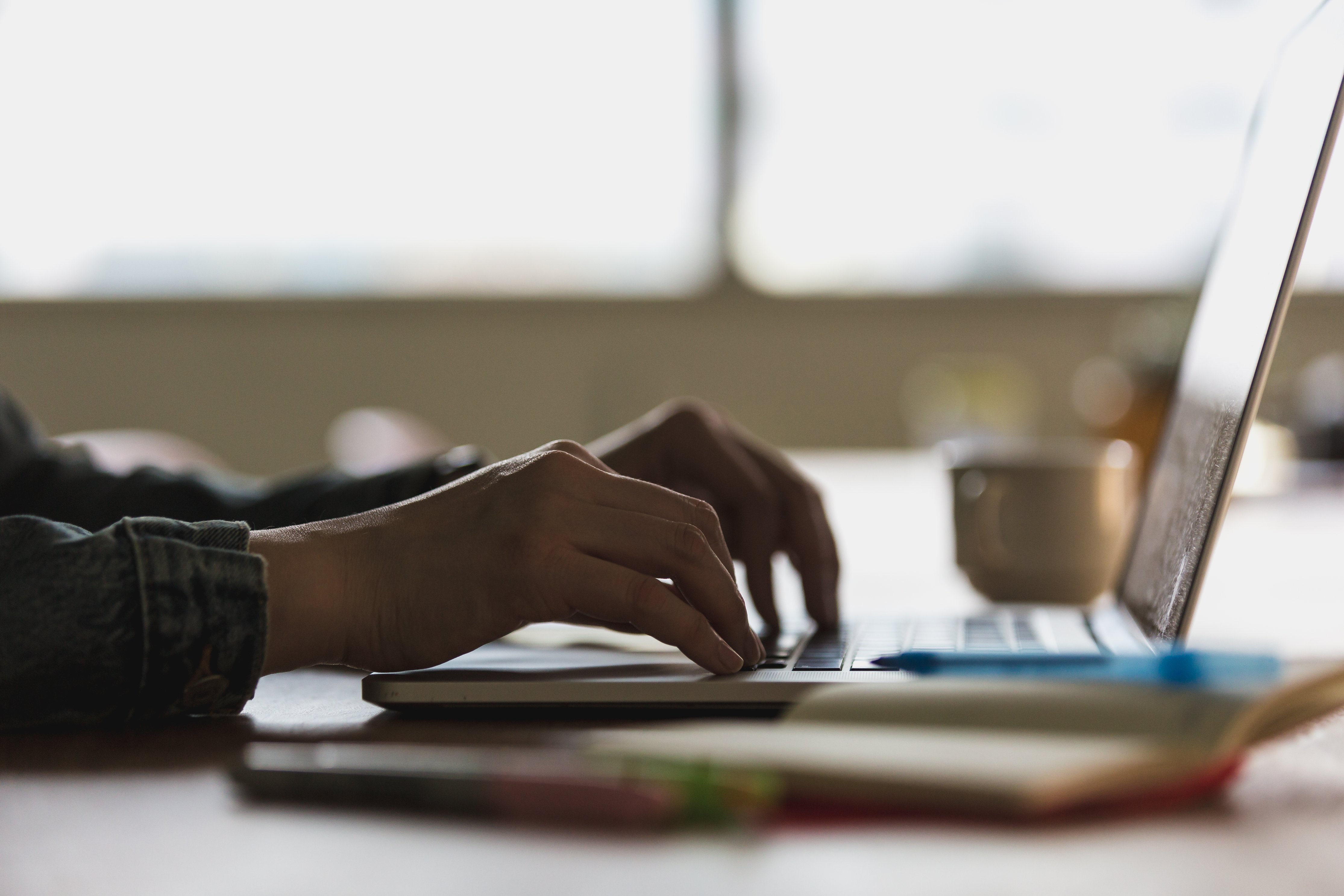 Concrete Ways to Revise for Clarity

Ever get feedback from an editor that says something like “clarify” or “make less dense” or “streamline?” Ever been frustrated (or daunted) by how abstract that feedback is? I have. I’ve also been that editor.

I’ve also been the editor who, rather than offering a detailed explanation of what she thought would make the piece better, rewrote a section so the piece could be published. In the long run, though, that costs everyone more time. So after years of not investing in putting together this guide to translating abstract feedback into concrete to-dos, I’m finally doing it. Here. Now. Enjoy.

Verbs are my favorite part of speech because they’re the most efficient way to convey meaning. Watch this:

Cream dispersed through the coffee. 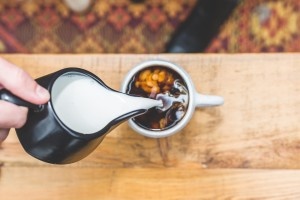 Cream writhed through the coffee.

See the difference? That’s verbs. They’re powerful. They’ll do a lot of work if you let them. And they’re a great place to look when a sentence feels weak, unclear, or clunky. Here are some constructions to look out for:

Does a sentence with a list in it feel unclear or awkward? Could be that you’re not using parallel structure. Whether the list lives in bullets or the body of a sentence, all items in that list must take the same grammatical form.

Crisp prose is all about economy. Cutting fluff is a great way to tighten loose sentences. Some common examples of fluff:

There are plenty other examples. People use fluff because they’re scared their words won’t be strong enough without it. And maybe they won’t. Cut the fluff and see what you’ve got. If it doesn’t hold up, you’re not done revising.

Prepositions are like corrective lenses: the right ones make things clear, but too many can make things blurry. I’m not saying you should avoid prepositions – that would be terrible advice. But if you’re getting feedback that your writing feels dense or unclear, look at how you’re using prepositions. For example:

There is no umbrella theme to these, except that I notice them a lot in work I edit.

The trend in business speak is to make words and sentences longer than necessary. The result is needlessly complex (or long) sentences, incorrect usage, and the feeling (for me, at least) that my teeth itch. Here are some examples of things to question / edit:

So… Am I a Famous Writer Now?

Depends. But even if you’re not, you do have a practical revision guide to help you turn vague editorial recommendations into better prose (or, honestly, poetry). And I think some people would agree* that that’s much more valuable.