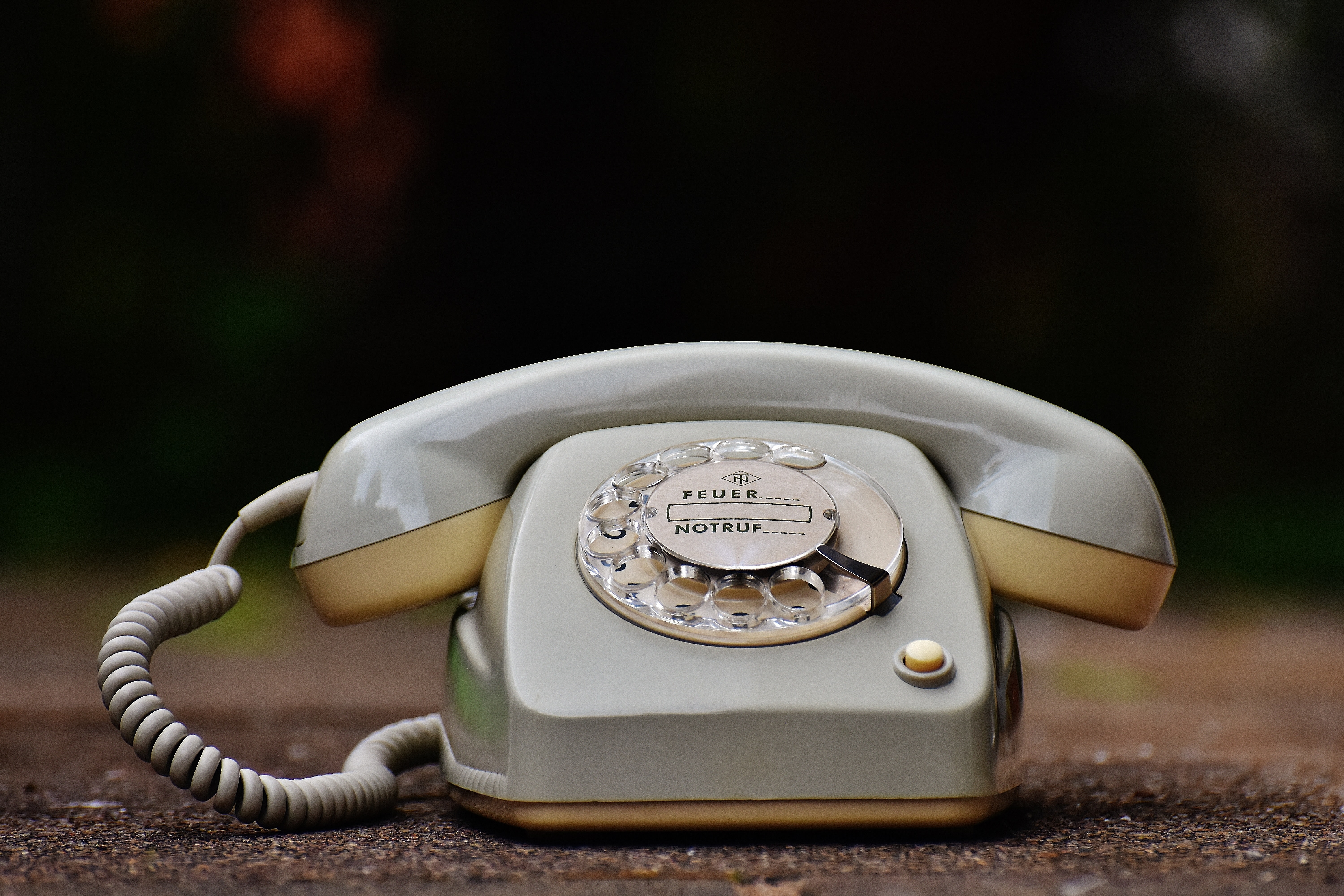 If you pay attention to the news, you’ve no doubt come across headlines like these:

Advisors Down on Crypto but Give Pot Stocks and Passive Investing a Thumbs Up: Survey

What do they have in common? All three announce articles built around the findings from surveys.

The first, in Forbes, cites a survey conducted by the Workforce Institute, which is apparently the research arm of HR software company Kronos.

The second, from CNBC, highlights research conducted by the Financial Planning Association in partnership with a couple of other industry groups. (Tip: partnering with other stakeholders in your industry is a great way to get more traction for your findings.)

The third, from Mashable, looks at a survey conducted by marketing research group Morning Consult in conjunction with The Hollywood Reporter.

These are, in my opinion, pretty bangin’ placements. Why did they happen? Because the research they cite is…

I’m here today with some excellent news: you, too, can get bangin’ placements by conducting original research (though of course results are not guaranteed).

Last week, Propllr welcomed to our office Kathy Steinberg of The Harris Poll, a leader in research for public release. She talked about how startups can tap into the power of the survey to achieve stellar marketing and PR results.

Here, I’ll summarize the highlights of what she told us.

What Is a Survey for Public Release?

First, some quick background: the surveys I’m talking about in this piece are called “surveys for public release,” meaning they’re done with the intent of being shown to the public.

They’re different from market research surveys, which companies typically do to learn more about their market, customers, or brand. Market research might drive internal strategy and decision making, but it isn’t released to the public and therefore won’t drive media coverage.

What Can a Survey for Public Release Get You?

Why, media coverage, of course!

But that’s just the tip of the iceberg. With original research, you can also…

These are all possible because we’re living in the Age of Data. You’ve probably heard that data is the new oil or that data is power.

For better or worse, data is the new standard by which we measure truth.

Without data, your arguments are little more than opinions. With data, though, you have the power to get people’s attention.

Sound like something you’d be into? Read on for how surveys can make you a source of data people care about.

How to Make a Survey Work for You

The key to getting survey results that will drive media coverage, according to Steinberg, is to begin with the end in mind: start by writing a few dream headlines that might be inspired by your survey findings (like the ones at the start of this piece).

Once you know what you want out of the survey, it’s much easier to determine…

When you work with a third party like The Harris Poll, they’ll help you refine your goals, design and manage your survey, and make sure your findings adhere to industry standards.

Your job (once you’ve defined your goals) includes identifying media targets, signing off on any changes the polling company recommends, and getting the word out when it’s over (though your PR firm can help you with that last one).

According to Steinberg, there are a few best practices for conducting a survey for public release to maximize your odds of enticing reporters and others whose attention you’re hoping to attract. They include the following:

How Much Does it Cost?

The good news is that there are really affordable survey options available.

But to purchase a single question in a general population survey, your starting price is just $1,100. This is possible through the power of the omnibus survey, and it’s a big opportunity for startups with a lean marketing budget.

Tip: Steinberg mentioned that omnibus surveys are usually a good fit for anyone whose sample is a sizeable percentage of the general population (down to about 10 percent). She also noted that, if your sample is a smaller group of the general population, you could ask the same question in multiple omnibus surveys and merge the responses on the backend.

Why Not Just Use Survey Monkey?

This is a really important question: why not use a free (or cheaper) survey platform and go the DIY route?

The biggest reason to pay a group like The Harris Poll is that they lend credibility to your findings. They make sure you’re asking effective and fair questions, they poll a properly weighted group of people, and they ask enough people to get statistically significant results.

If your goal is media coverage or inbound links, that matters. It’s easier than ever to do surveys, and reporters know that.

As I mentioned above, they’re more skeptical of survey findings than they once were. They know which questions to ask whether your methodology was sound, whether your results can be trusted, and therefore whether those results are worth reporting on.

Interested in learning more? Get in touch! I’d be happy to connect you with Kathy!