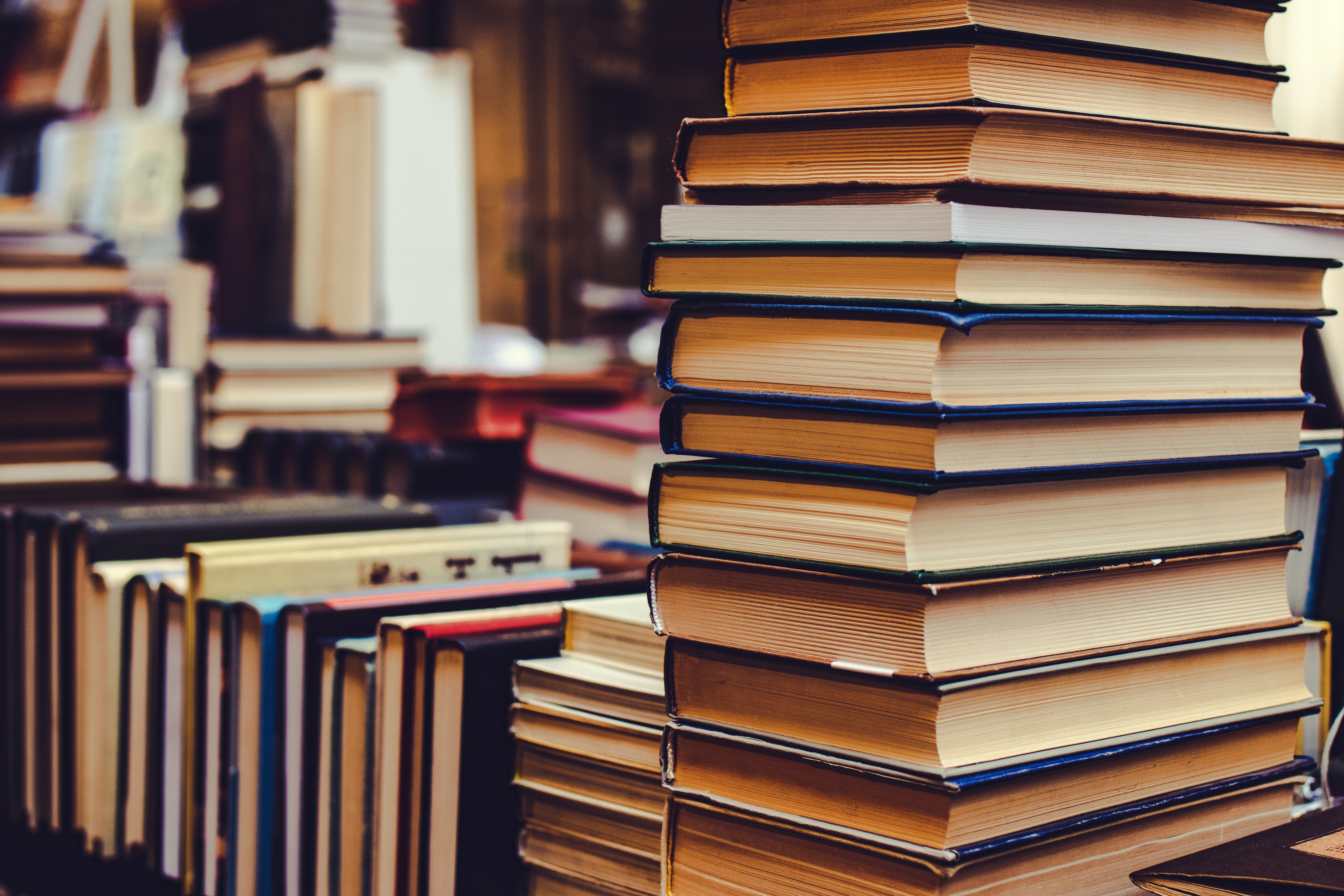 Books that Changed Our Lives

For example: have you ever wondered why Josh is so good at coaching us away from the BS in our pitches or why Connor is so pleasant to be around or why some of the content team (not mentioning any names) are a bit (ahem) ambitious with their prose?

This week, I asked folks to tell me about a book that changed their lives. Read on for some insight into how members of the Propllr team became who they are (and for a pretty solid reading list).

Josh Inglis: Bonfire of the Vanities by Tom Wolfe

I’ve read a lot of Tom Wolfe’s books, but Bonfire of the Vanities is the one that stuck with me the longest, but not for the best reasons. In it, no one really tells the truth. Facts are misrepresented and manipulated. It’s made me less trustful of what should be inspiring stories – I always wonder what’s not being said.

The Land of Open Graves depicts the perilous trek migrants make crossing Arizona’s Sonoran Desert. Based on six years of ethnographic research, De León paints an honest picture of modern-day immigration – an issue that’s so often over-simplified in today's partisan politics. It stretched my understanding and provided me with a deep sense of empathy to the heartbreaking, untold stories of migrants. This is one of those books that frames the way you think about everything else.

In Little Fires Everywhere, Ng poses the question: What is the cost of cross-cultural adoption? As an international, cross-cultural adoptee, this book articulated certain emotions I had (and still have) about losing a part of my birth culture after adoption. To be clear, I am deeply thankful to be where I am today. This book just inspired me to think more mindfully about how we frame adoption, both domestically and abroad.

Brenna Lemieux: To the Lighthouse by Virginia Woolf

Oh, boy. I didn’t know writing could do stuff like that. Woolf’s narration in To the Lighthouse moves the reader seamlessly from one character’s POV to another so that you feel like you’re actually peering out of different people’s eyes at a scene. And she captures mundane things in a startlingly clear way – I kept muttering “Oh” as I read because her descriptions were so vivid and strange and compelling.

I remember a passage depicting the way gnats fly (“All of this danced up and down, like a company of gnats, each separate but all marvelously controlled in an invisible elastic net” – she uses it metaphorically! To describe thoughts! But also captures the physical nature of the thing so precisely, in so few words!). Anyway, it blew me away as an illustration of how much writing can do with relatively few words.

Ohio is a gripping, dark mystery, brilliantly told by interweaving the perspective of four different characters returning to their hometown. It reintroduced me to reading for pleasure as an adult, and it had me staying up until the early morning hours reading in my bed (which I hadn’t done since I was a child).

Myles Hudson: The Price of the Ticket: Barack Obama and the Rise and Decline of Black Politics by Frederick C. Harris

What you got out of it / how it changed your life: I grew up in the Obama years, and in a community that venerated the former president as a standard-bearer and a symbol. So when I read The Price of the Ticket, it’s hard to describe that experience as anything other than worldview-shattering.

Using Black electoral history as his guide, Harris asks: to what extent did Obama further the vision of earlier Black elected officials? His answer: instead of taking it forward, he went backwards. That’s a hard truth to swallow for someone with Obama as a childhood idol. No matter your opinion on the former president, it’s an absolute must-read for any history and politics nerds.

I picked up Crying in H Mart because I was a fan of Michelle Zauner’s (Japanese Breakfast) music, but it was her memoir that really impacted me.  Zauner’s story taught me a lot about the importance of understanding and embracing your family’s culture.

What you got out of it / how it changed your life: The most profound and quite scariest thing about life is that the entire time you know it’s going to end yet no one knows when. For Randy Pausch, he knew. Randy was diagnosed with pancreatic cancer and was given three months of healthy living. Being a professor, he seized on the opportunity of being the .00001 percent of humans who are aware of their demise and decided to share his wealth.

The Last Lecture is a lengthened version of his final lecture at Carnegie Mellon in 2007 in which he debriefs on his life lessons and what it means to truly dream, succeed, and live. What is most impressive about his book and lecture is his outlook on life, his mindset, and (most importantly to me) his humor, which are elements I try to emulate in my everyday life.

Check out my master thread of threads on Twitter, where I link to recommendations of all kinds of books – books with obsessed characters, obscure books you wish more people knew about, escapist books, immersive books – they’re all in there! Happy reading!