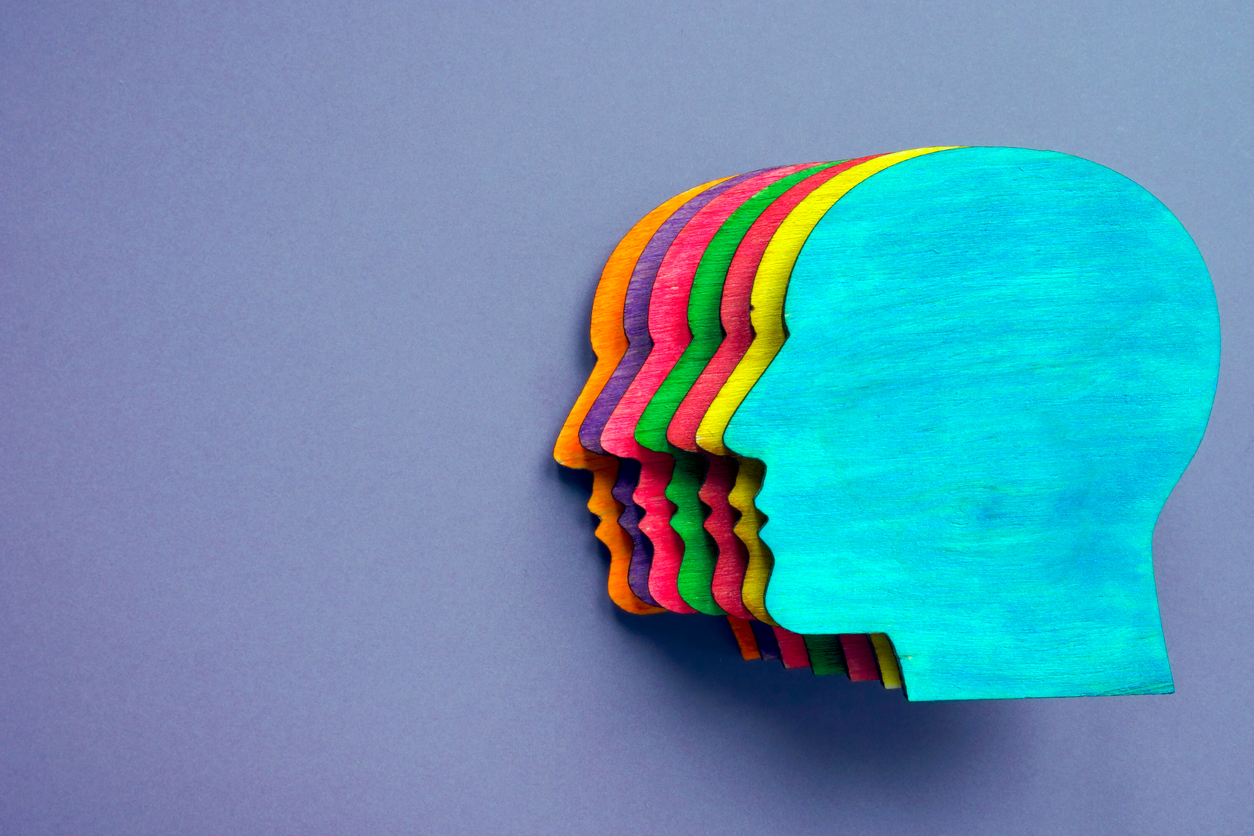 For many of us, the 2020 protests for racial justice were a watershed moment. They amplified the voices of Black people and spotlighted the necessity of anti-racism in an unapologetic, urgent way. And businesses took notice.

Like many others, we at Propllr launched our own DEI working group in response to these protests. Beyond the formation of this committee, we also engaged in anti-racism training with Chicago ROAR. Both steps were crucial for starting the work of educating ourselves on issues that impact marginalized people, both in and outside the workplace.

That (ongoing) education is critical. A lot of us in the startup space are action-oriented – we want to start solving things right away. But uninformed actions can do more harm than good.

That’s why I wrote this blog – to share some of the best resources I’ve discovered in my ongoing educational efforts.

Imani Barbarin Offers Insight into the Intersection of Race and Disability

Barbarin was born with cerebral palsy and speaks on disability and racial justice from the perspective of a Black disabled woman. She’s responsible for many trending hashtags on social media that highlight disabled people – such as  #ThingsDisabledPeopleKnow and #MyDisabledLifeIsWorthy – and regularly posts content to her nearly 400k followers.

First, read and watch these three pieces of content:

Second, follow Barbarin on your preferred platforms. If you’re looking for an academic and candid voice to guide you through various disability issues, she’s a fantastic resource.

Vaid-Menon identifies as gender non-conforming and transfeminine, using the singular “they” pronoun.

During their time at Stanford, Vaid-Menon built up their profile as a key figure for trans awareness. Today, Vaid-Menon engages with the trans identity across different art forms (performance art, fashion design, poetry) and posts updates to their more than one million followers.

Second, follow Vaid-Menon on your preferred platforms. If it feels uncomfortable to challenge your ideas of gender, keep watching and listening. You never know who in your circle might appreciate your willingness to learn.

Wong was born with spinal muscular atrophy. She stopped walking around seven and now uses a motorized wheelchair and a BPAP machine to breathe.

As the only physically disabled student and one of only a few Asian students in school, Wong acknowledges she stood out. This awareness drove her to fight for access and enact systemic change, eventually creating the Disability Visibility Project one year after President Obama appointed her to the National Council on Disability.

First, read or listen to these three pieces:

Kendi teaches history at Boston University and serves as the founding director of the Boston University Center for Antiracist Research. But he is perhaps best known for How to Be an Anti-Racist, which elevated his national profile en route to being named one of Time magazine’s 100 most influential people in 2020 and securing a MacArthur Fellowship in 2021.

Second, follow Kendi on social media. Internalized racism can feel somewhat conceptual, but he breaks it down in a way that leaves you with actionable takeaways. Interrogating racism takes time, but it’s necessary for making the world a safer, more equitable place for everyone.

At 15, Martinez was one of the plaintiffs who sued the US Federal Government for its affirmative actions that cause climate change in Juliana vs. United States. Three years later, he was the lead plaintiff in Martinez v. Colorado Oil and Gas Conservation Commission, which sought to deny drilling permits in Colorado.

Martinez is also known for his hip-hop, which highlights issues like climate change and the #LandBack movement.

First, watch and read these pieces:

Second, follow Martinez on his social media platforms. He does a great job of sharing perspectives from activists that discuss the intersection of climate justice and indigenous rights.

Diverse workplaces consistently outperform those that are more homogenous. Yet most founder teams and managers are all-white. That’s a big miss in our field.

But creating a workplace where people from a variety of backgrounds feel welcome takes work. My hope is that learning from the people featured in this piece will be part of that work so you can make your startup a safe and productive place that prioritizes DEI.

Books that Changed Our Lives
Startup Branding 101: An Interview with Neil Wengerd of Nonfiction
Previous Post Next Post