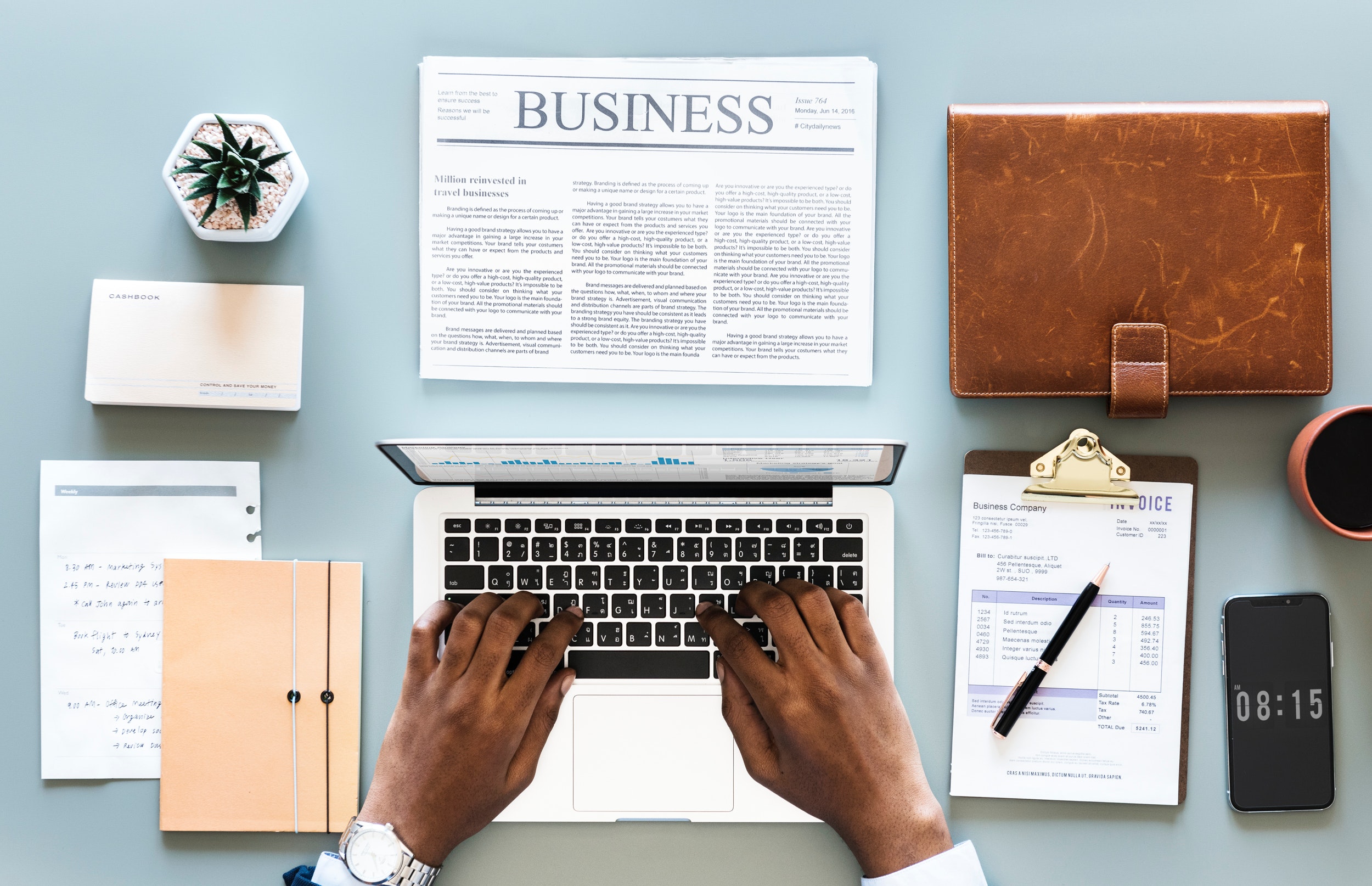 The first press release was in 1906 and involved some pretty solid crisis management about a major train crash that killed more than 50 people. Since then, startups have sent approximately 18.3 billion releases, the vast majority of which were received by reporters who didn’t care about what was being announced.

In fact, if you ask reporters about what they think of press releases, the best they’ll say is “Necessary evil.” Most have worse things to say.

But for all of their shortcomings, press releases still have a role to play in a startup’s communications strategy. What’s important is to know why and when to use them, and, more important, how to get the most out of them. Below is our advice.

Make it clear why your news matters

You know in your heart that your startup’s big news is important, but that doesn’t mean the reporter will. It’s critical to establish relevance right out of the gate. Instead of simply stating the news in the first sentence, we often start press releases with a sentence or two to establish context. This basically says: “Here’s the problem, and we’re introducing the solution.”

Who might that be? Consider a customer who’s already using the new service you’re announcing or an influencer who can share why this is such a big deal.

Hopefully you’ve read our DIY PR piece and have already been building relationships with reporters who cover startups and products or services like yours. Relationships can help your press release get a few minutes of consideration in a reporter’s busy day, and can also help push a possible “no” or borderline “maybe” into a solid “yes.”

Be smart about using a news distribution service

Services like PR Newswire, Businesswire, and GlobeNewswire have their place (if you must, use GlobeNewswire), but it’s important to understand the reality of what they offer.

To us, their top benefit is optics – however silly it sounds, the fact that you pay to put a release out on a wire service implies that your news is significant. But these services have little use as a tool to get reporters to write about you or to improve SEO.

The fact is, reporters are not sitting around scanning the feed from press release services. They get plenty of story ideas by generating their own or by evaluating incoming email pitches. And on SEO, all of your links will be no-follows, meaning that Google doesn’t index them. You may get a quick boost in a Google News search, but it’s not going to get your site to page one.

Also, for all you B2B startups out there, you can save money on press releases by refraining from the default national distribution. Just use the wire service’s local or state distribution, and then select the industry verticals you want it to reach – those verticals are typically available at no additional cost. This can cut your press release costs by half.

Don’t stop with the press release

If it’s big enough news for your startup that you want to do a press release, why stop there? Here are a variety of additional tactics you can use to get the word out – and the more you use the more significant the news will seem:

Offer a sneak peak to your VIPs

Every company has top clients, customers, partners, investors, friends, etc. And everybody loves a secret. So let those friends of your startup in on your news the day before. Tell them you’re sharing it early because you value your relationship and wanted them to be the first to know – but make sure they know not to share the news before the release is out!

The worst thing to do when you have news is to wait until the day of the announcement to get the word out.

What if your top-priority reporter is out sick that day? What if there’s bigger news that they need to cover? What if they decide they’re just not that interested, but don’t tell you that until late in the day? Then where are you?

This is why you should always get reporters your news several days ahead of the actual release date.

This can get a little tricky, because you don’t want the news leaking, but done right, it’s easy to offer reporters a sneak peak. It’s a simple three-step process:

Pro tip: If there’s a reporter you really really really want to have cover your news, you should still reach out early but do so only to that reporter, offering your news as an exclusive. While this isn’t always important or advised, every reporter wants exclusive access – to be the one who gets the scoop – so promising it might be what it takes to get them to bite. The one caution here is not to let this process drag more than a day. Get a firm commitment or move on.

Don’t forget about your boilerplate

The boilerplate is that “About Us” section at the bottom of your press release. It often remains the same from one release to the next, even as your startup rapidly evolves. Be sure to read it closely every time and update it as necessary. And if you’re not in love with your current boilerplate and want to find a more timeless one, here’s a post on the topic we wrote some time ago.

Know that not every reporter cares about your news

Our general take is this: Always know if there’s precedent for a publication / reporter / editor to cover what you’re announcing.

Avoid the temptation to say everything in a single press release. If your new product has 10 amazing benefits, focus on three of them, and then list out the others at the bottom, without too much additional detail. And please, quote no more than two people – this isn’t little league where everyone gets a trophy.

Your headline’s kind of a big deal

Let’s say Propllr was a pharmaceutical company introducing a new drug that cures cancer. Which headline is better:

And think about adding a subheadline – especially for news that’s perhaps more subtle than curing cancer. Subheadlines can point to the “theme” of the news, suggesting the broader relevance of what you’re announcing.

For example, instead of this...

You could say this…

If your press release catches the eye of a reporter or editor, great! But you’re up against a lot of competition when it comes to what they decide to cover. That’s where art can come in.

Anything beyond the words on the page can help the reporter 1) evaluate the value of your news, and 2) prioritize you over the competition because you gave them everything they need, no follow-up required.

If you have big news, you’ve probably been busting your butt to get it done. You might have been working so hard, you want a few days on a beach somewhere to recover and reintroduce yourself to your family and friends. Please don’t.

If you’re putting out big news, people will want to talk to you about it. Reporters don’t want to simply take a release and copy paste. They want to ask you questions to pull out ideas and insights that the release doesn’t capture. So yes, take that vacation, just maybe not until a few days after the news is out.

To this point, I’ve written nearly 2,000 words. About press releases. If you got this far, please contact your doctor. And remember, press releases can be more than a necessary evil – they just might do some good.